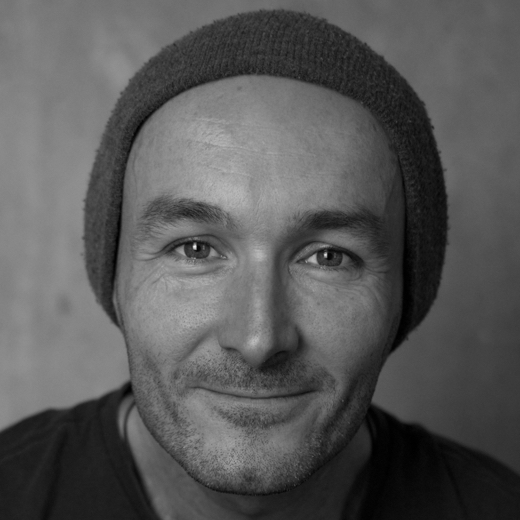 So I’ve mentioned the upcoming Voice Up! workout over on the Facebook page, but not over here, which is remiss of me. So here goes. Next weekend I’ll be one small part of an amazing weekend of learning for video game voice over, and it just got a whole lot more awesome!

Doug Cockle, the gent whose performance was so iconic that Henry Cavill used it as a roadmap for finding the Witcher’s voice himself, will be part of the weekend. And that’s on top of having the incredible Cissy Jones already on board! Not to mention Xaviero Galan sharpening folks’ American accent skills to a fine edge!

You can find out more about the upcoming weekend over on the Voice Up! website. If you’re starting to get a creeping feeling of FOMO, it’s not too late!